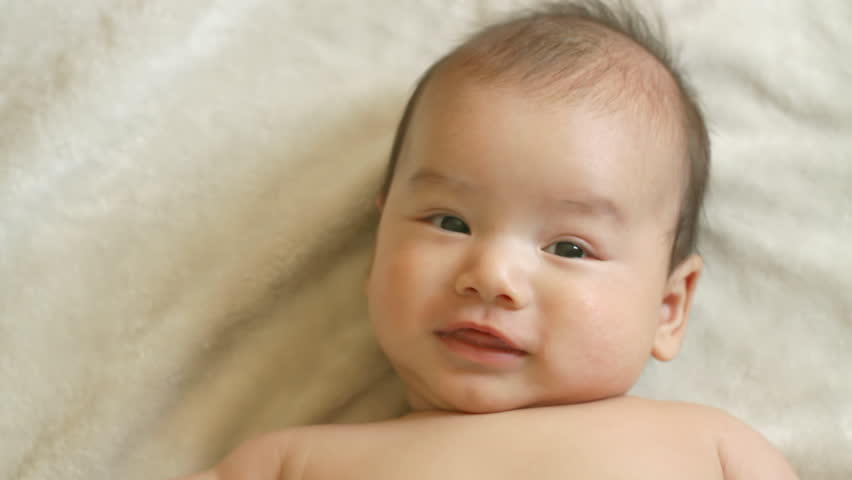 In addition to these basic milestones, your baby will learn several other skills.

Here we list the various cognitive, physical, and social and emotional skills that your four-month-old would achieve.

These developmental milestones are the ideal physical, mental and social achievements at the age of four months. If your baby does not show any of these it does not necessarily mean he has a problem or is lagging behind other infants. Just like adults, babies have personalities and may take their time to understand and learn various nuances of life. If he cannot do something today, he might do it the next week or perhaps the next month. It is just that he is taking his time.

When To Be Concerned?

However, you should be alert if you observe certain traits that could indicate serious developmental delays. Following are the important ones:

Always remember that any developmental delay in your baby does not mean that he definitely has a problem. It could simply mean that your baby is taking time to learn and grasp new skills. But if your baby is unable to do something that babies of his age generally are able to do then the question arises “Why is he unable to do so?”. The answer could be less sinister than you may imagine and it is best to leave it to the diagnosis of a medical practitioner. There are always things you can do to prompt and encourage 4 month old baby development by following certain best practices.

5 Tips To Improve The Development Of Your Four-Month-Old

The right amount of stimulation can help nurture your four-month-old baby’s development. A baby is most attached to his parents. Therefore, it is quite natural for a four month old baby to learn new skills from you every day. Maintain a healthy routine of play and socialize with him to keep your baby on track with his development. That way he is quite likely to surprise you with a new skill every day and do not forget to take a snap the next time he shows off his new-found capabilities!