Can I Tell My Baby’s Position Based On His Movements? 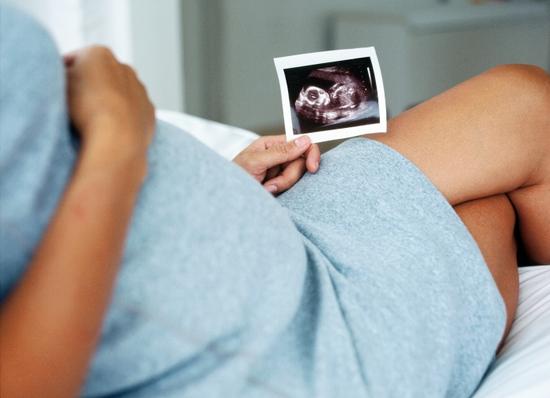 The further along you are, the easier it’ll be to tell how your baby is lying. Though your Gynae might not be that concerned about baby’s position until you’re about 30 weeks, it’s still fun to know what’s baby up to in there!

Here are some ways to tell.

If you have a lump to the left or right at the top of your tummy, try pressing it gently. If you feel baby’s whole body move, he might be in a head-down position. You may also notice that you feel his hiccups from the bottom of your belly button.

His movements might feel different depending on which way he’s facing:

Anterior position (head down with back facing your tummy). If he’s in an anterior position, you’ll likely feel movements under your ribs. Your belly button might pop out too.

Posterior position (head down with back against your back. This position usually means you’ll feel kicks at the front of your tummy, generally around the middle. You may also notice that your tummy looks quite flat, rather than a rounded shape.

If your baby's in a bottom-down position, what you feel will depend on where his legs are, as well as whether he's posterior or anterior.

If his feet are up by his ears (frank breech), you may feel kicks around your ribs. But if he's sitting in a cross-legged position (complete breech), his kicks are likely to be lower down, below your belly button.

You may also be able to feel a hard, rounded lump under your ribs, which doesn't move very much. This is your baby's head, and it may, unfortunately, be quite uncomfortable for you.

If your breech baby is facing backwards though (anterior position), you may not feel quite so many movements. This is why it's important to get to know what's normal for your baby, rather than trying to compare with other mothers, whose baby may be lying differently.

Your baby's position can change often, particularly during the second trimester. At this stage, he can do a complete turn from bottom-first to head-down, and back again. However, by the time labour starts, rest assured that most babies are in a head-down position.